Who doesn’t know the quirky detective who is always called in when the investigators are at a loss? That best detective who methodically and calmly records all the variables and analyses them unerringly towards the end of each episode? A comparison with the market for power quality analyser.

A freely invented story. Any actual names or likenesses of movies or celebrities are used in a fictitious and parodic manner. You are reading a memory log.

An old, dented car that has fallen out of time drives up. Quiet whispering, laughter in some places. Unimpressed and calm, Columbo gets out of his Peugeot 403 convertible, locks it and enters the company premises with a trench coat and cigar in his right hand.

The story has thus officially begun.

Columbo enters the lobby. A crowd of people has gathered around the chief inspector, who is just beginning to recount the events of the previous night.

Columbo smiles. As he listens to the chief inspector, he begins to records first quantities, unnoticed by the auditorium. It seems he has taken more than just a notebook and his cigar from his old Peugeot.

There seems to be another clue in the garden of the premises. Full of anticipation, Columbo sharpens his cigar.

“Let’s go” , the inspector shakes his head and leads the remaining detectives outside.

Act Three – A First Picture of the Event

The remaining detectives listen attentively to the descriptions of several witnesses. Notes are written, sizes are recorded, and initial strategies and concepts are drafted. We are in the most productive part of the entire endeavour. For the first time, the chief inspector is confident that he can solve the mystery.

You there, what did you find out?

Less than a handful of detectives are in the investigation room. Guesswork. Awkward silence. Perplexity. Restlessness. Only Columbo smiles silently to himself.

The remaining detectives turn away from their screens and fix their gaze on Columbo when asked if they have checked for higher frequency emissions.

Hastily, they reply yes, of course, and show Columbo their measurement screens.

The case is solved. Time for lunch!

Do you have any further questions?

Contact us – on LinkedIn, per mail or by phone. We look forward to hearing from you,

Talk to an expert

Got a taste for it?

How to spot a highly evolved Power Quality Analyzer

When did you last have the chance to go on a journey? And what does Indiana Jones have to do with the Power Quality Monitoring market? Let’s adjust our explorer hats and go on the hunt for something truly exceptional.

The Ultimate Guide to Power Quality

From “½ period storing” to “Zero sequence”, here are all the terms, standards and abbreviations you need to understand Power Quality in 2021.

We recently talked about 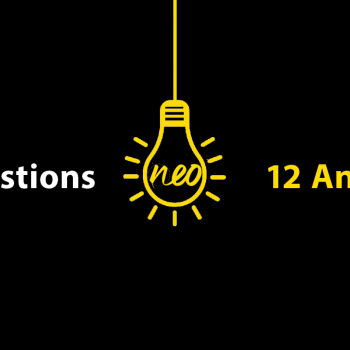 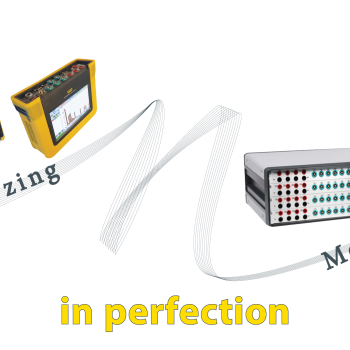 Scroll
English
English Deutsch
We use cookies to ensure that we give you the best experience on our website. If you continue to use this site we will assume that you are happy with it.OkNoPrivacy policy